Denpa (電波) is a is Japanese word referring to radio waves, but in the 90's became a label for "strange" individuals who were "on a different wavelength." Denpa music appeared around the same time and is often characterized by overwhelmingly "moe" (cute) vocals, nonsensical lyrics and pays homage to various subcultures such as anime or video games enjoyed by those often considering "denpa." However there is no rules to define the style of music and no two artists will sound the same. 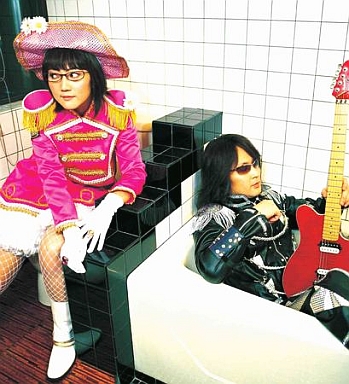 UNDER17 is a performance duo of vocalist Momoi Haruko and Koike Masaya. They formed the duo in around late 2001-2002 and mainly performed many songs for cult-anime and (adult) video games. They quickly gained tracktion among hardcore fans.

In late 2004 the group announced they would disband after their national tour due to creative differences. The duo's last performance was on 11/20/04 at the Yokohama Blitz 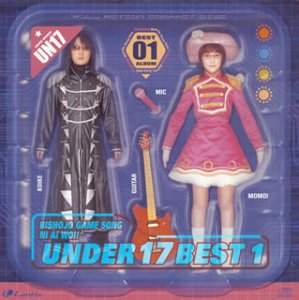 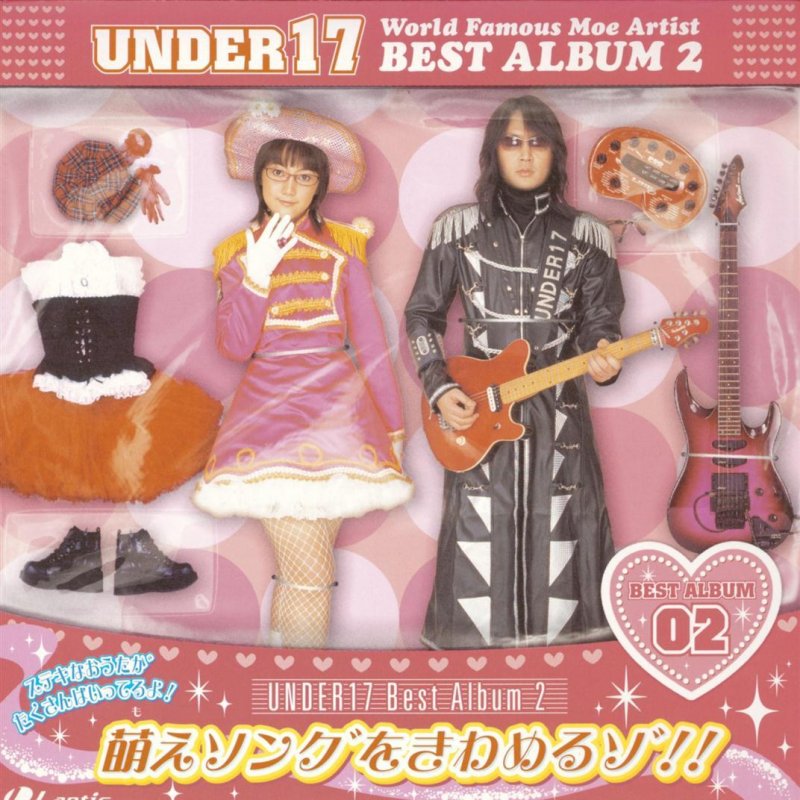 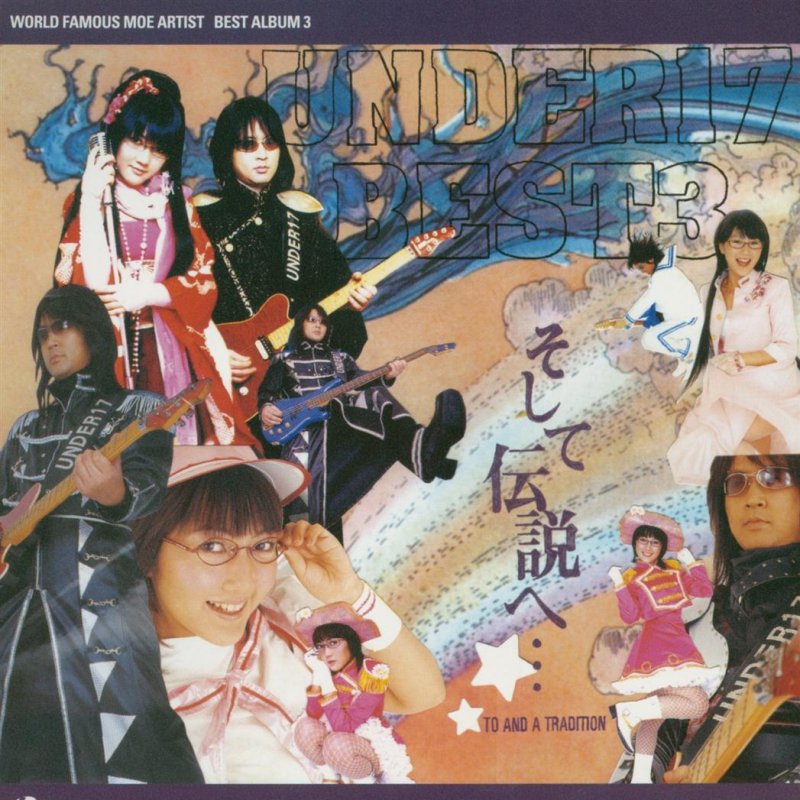